Default NPCs in the Beta

thirtythr33 wrote:I started reading it... and when I saw some of the playable races were Sea Elves and Star Vampires I deleted the document and never opened it again.

"You can never have too many knives."
- Logen Ninefingers, The Blade Itself
Top

I admit that I haven't kept up on Song of Swords. We talked to Jimmy and crew very early on, and haven't kept up since. I've intentionally not read much of anything they've done, though I have peaked in on their threads from time to time - mostly because someone will message me to say that our game is being talked about.

I was also the guy who started the OSR general threads last year, so I'm on TG from time to time anyway. I had just a twinge of pride when people started bringing them back regularly. My tiny contribution to board culture, I guess.

My impressions of Song of Swords were mixed. On the one hand, it looked like they did some of what we did - trying to move the skill engine to be closer to the combat system in resolution. On the other hand, they went an entirely different direction in design. Where we wanted to emphasize the narrative qualities, they went for emphasizing the simulation and crunch. At least from what I remember then, they changed the way SAs applied, making them primarily an XP mechanic rather than giving bonus dice which isn't inherently bad.

They seemed a lot more interested in mechanical naunce than we are, by far. They kept a reach system similar to TROS, which means keeping track of your relative positioning in length at all times. We ditched this in favor of a more abstract mechanic for reach advantage.

The thing that made the biggest impression on me then was the character building. I remember a draft of the game that had a skyrim or path of exile-like node chart for each proficiency that gave special abilities and modifiers depending on where you spent your points. I can't comment on the merits of the design or if it was balanced or whatever, I didn't play it. I can definitely say that it's not really my style though. In 'Bastards, we went out of our way to make it so that there weren't any builds to worry about. You can just directly choose what you want to be good at. Part of what we criticized TROS for was that Gifts were often just a way to make skills or proficiencies better - which made them strictly a strictly secondary category.

Their setting is very interesting, I'll grant. It makes me wonder if we shouldn't have put more time into developing the implied setting of our own game, but Higgins and I already have some ideas on how to actually handle splats and the like later anyway. The Tattered Realms gave me a "Forgotten Realms meets Eberron" sort of feel from what I've actually read, which I'll grant isn't enough to make any strong conclusions from. As a whole, it's not really my kind of fantasy though. I've always been far more into human-centric and gritty fantasy. GRRM, Robert E Howard, Moorecock, etc.

I wouldn't be surprised if their game kickstarted before ours did. I don't know how close they are to kickstarting now, so I couldnt say if it would be close to our beta. Either way, good luck to them. We don't have anything against Jimmy and crew. Hell, because our design directions were so radically different I don't even look at us as being rivals. We're serving similar but very different sets of tastes.
Sword and Scoundrel: On Role-Playing and Fantasy Obscura

Just because of the name of the thread I want to see one particular NPC (especially if it is not yet proposed) that bears a glorious name of Thursday.

Marras wrote:Just because of the name of the thread I want to see one particular NPC (especially if it is not yet proposed) that bears a glorious name of Thursday.

He ought to be the most legendary fencing master. A true maverick of the art of defence, inspired by both Hans Talhoffer and George Silver (who i might as well say are my favorite historical masters - even though Silver is infamous for his legendary disdain for the Rapier, a weapon which i am verily fond of).
"First Rule of War Club: Don't fight in the War Room" - Clint Eastwood, 1920
Top 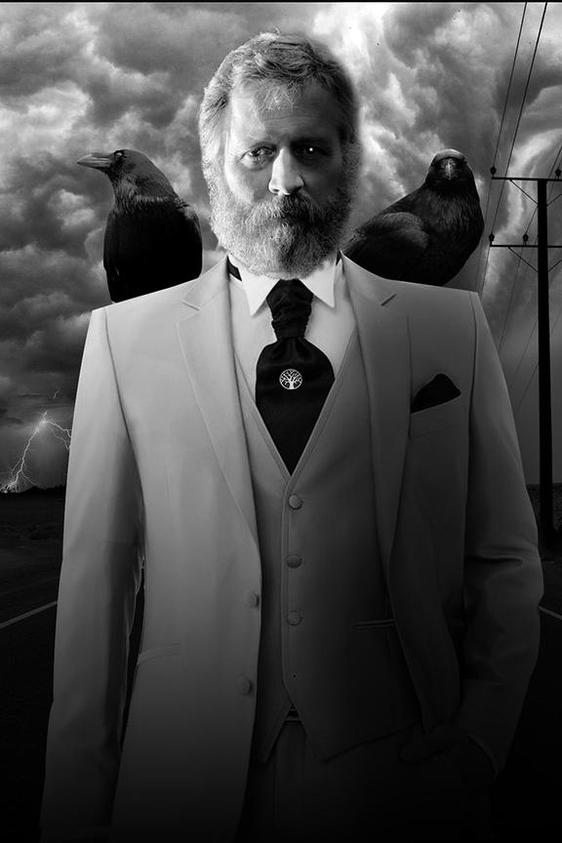 Sword and Scoundrel: On Role-Playing and Fantasy Obscura

Mr. Thursday has been a bit overstretched in the recent years... 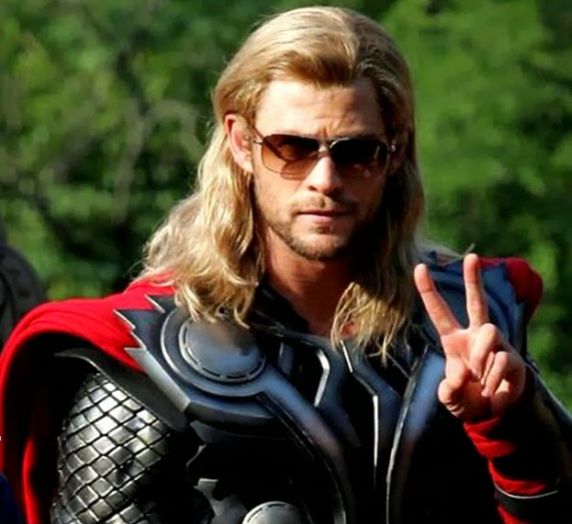 Yeah..Thursday's a bit busy. Friday's a good day, though. Friday's a free day. A woman's day.

Good intentions and all that...